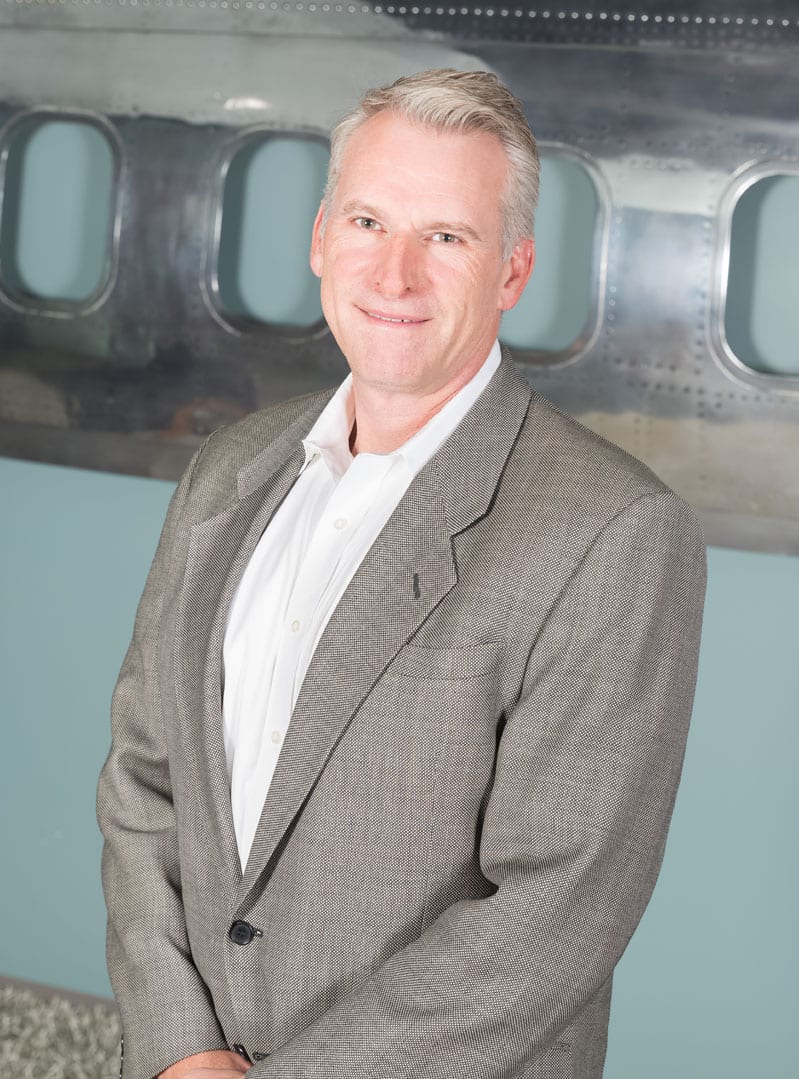 Ronald L. Hollis, Ph.D. is the former President & CEO of Quickparts.com, Inc. He founded the company in 1999 with a new approach toward procurement for custom manufactured parts, which became the industry-wide standard and market leader in 3D Printing. He led the rapid growth and profitability of the company to an ultimate acquisition by a public company in the same market. The company started with minimal funding from angels after the dot-com bust of 2000, and moved up to an investment from a strategic investor and venture capital, which provided very diverse experience in fundraising. The return to all shareholders was very positive.

With focused CEO skills, Hollis exhibits strong, diverse skills in technology-based business, marketing, sales, and business systems. He applies a focused passion, strong discipline, candor, and leadership to develop efficient operations that are scalable. His passion is building organizations that can profitably grow while developing leaders in both the organization and community.

Hollis was awarded a US patent for the invention of Instantaneous Quotation System for Custom-Manufactured Parts. He is the author of Better Be Running! Tools to Drive Design Success, a business book on product development, as well as a graduate of the MIT/INC Birthing of Giants, the former President of the Atlanta Chapter of Young Entrepreneur’s Organization (YEO), a member of Young President’s Organization (YPO), a corporate sponsor of Hands On Atlanta charity organization, serves on the boards of other entrepreneurial companies, and is a sought-after consultant to other business leaders.

He earned his BS in Mechanical Engineering from the University of Alabama as well as a MS and Ph.D. in Engineering from the University of Alabama in Huntsville (UAH) with a focus in management of technology-based business. He is recognized as a distinguished alumnus of the UAH School of Engineering. He is also a non-practicing, registered Professional Engineer. Hollis’ career has allowed him the opportunity to experience business from all aspects of product development and technology. Upon graduation, he worked as a design engineer on Space Station Freedom for The Boeing Company; went on to be the Director of Alabama Center for Advanced Technology; was hired on as the Vice President of Fastec Engineering, a manufacturing company where he was able to save the company from near bankruptcy and then grow enough for a successful acquisition; was President, CEO and Founder of Rapid Tech Engineering, a technology integration company which grew into a successful value-added reseller for manufacturing services and engineering products and the predecessor to Quickparts.com.

His passion is building businesses that can make a positive impact on the world by serving customers and developing leaders. While at Quickparts, he stated that “the core values of Quickparts are important to me because they are applicable to our business and to life. By successfully executing the core values of serving the customer, being disciplined, and continuously improving, you will be able to achieve any goal you define and live the quality of life you deserve.”

Ronald married Melanie Hollis in 1992, and they had a son, Jackson, in 2007. For recreation, Ron enjoys boating, flying as a private pilot, and experiencing new cultures through travel.