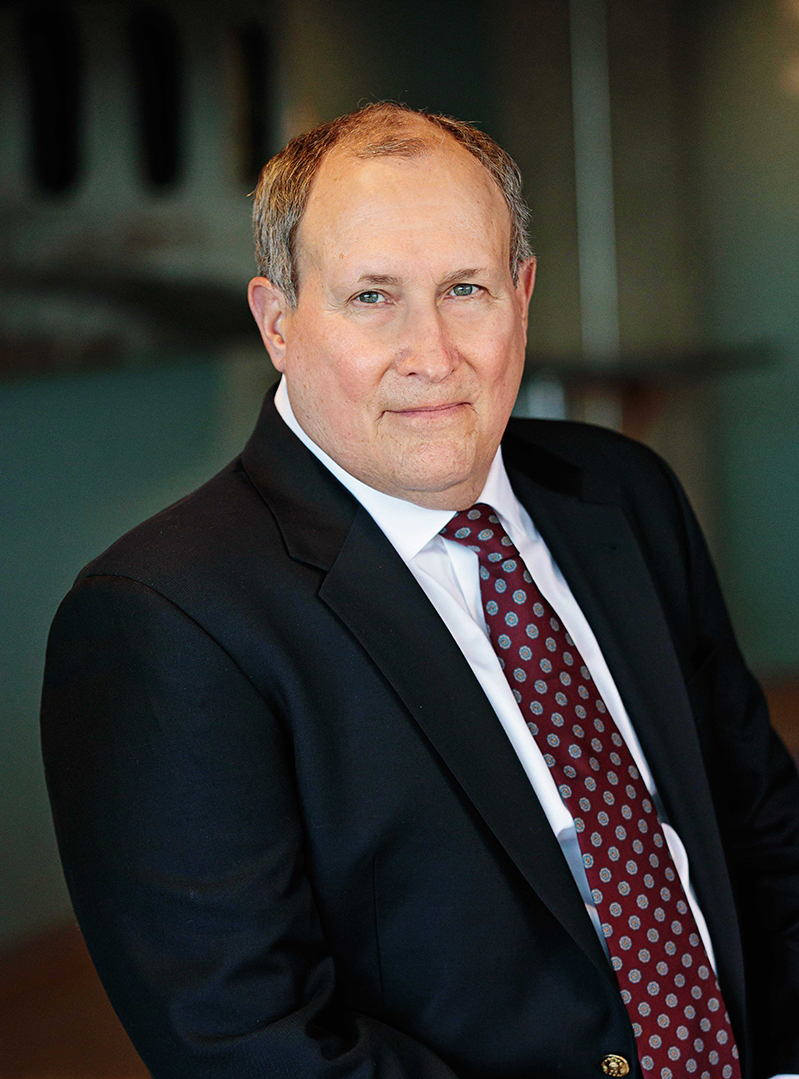 Matt joined OGARAJETS in 2002, and now serves as Vice President of Technical Services for the company. A graduate in Communications at LSU in 1975, Matt entered the aviation industry initially as a sales representative for the A/C Flyer magazine – a nationally recognized trade publication, eventually earning the position of publisher. In 1988, Matt joined Tyler Jet Aircraft Sales, handling sales, and directing company marketing efforts, becoming Vice President and General Manager of that company in 1995.

Matt has served as President and Chairman of the National Aircraft Resale Association, managed major projects for a large FBO chain, and enjoys a broad perspective on a variety of light, medium, and heavy corporate jet aircraft. Matt presently holds an ATP certificate with nine jet aircraft type ratings and a commercial helicopter rating.

For the past 15 years, Matt has provided OGARAJETS with a broad contact base and a wealth of experience in the sale and operation of corporate aircraft, which he shares with our customers.
Boating, photography, and flying are just a few of Matt’s varied interests.