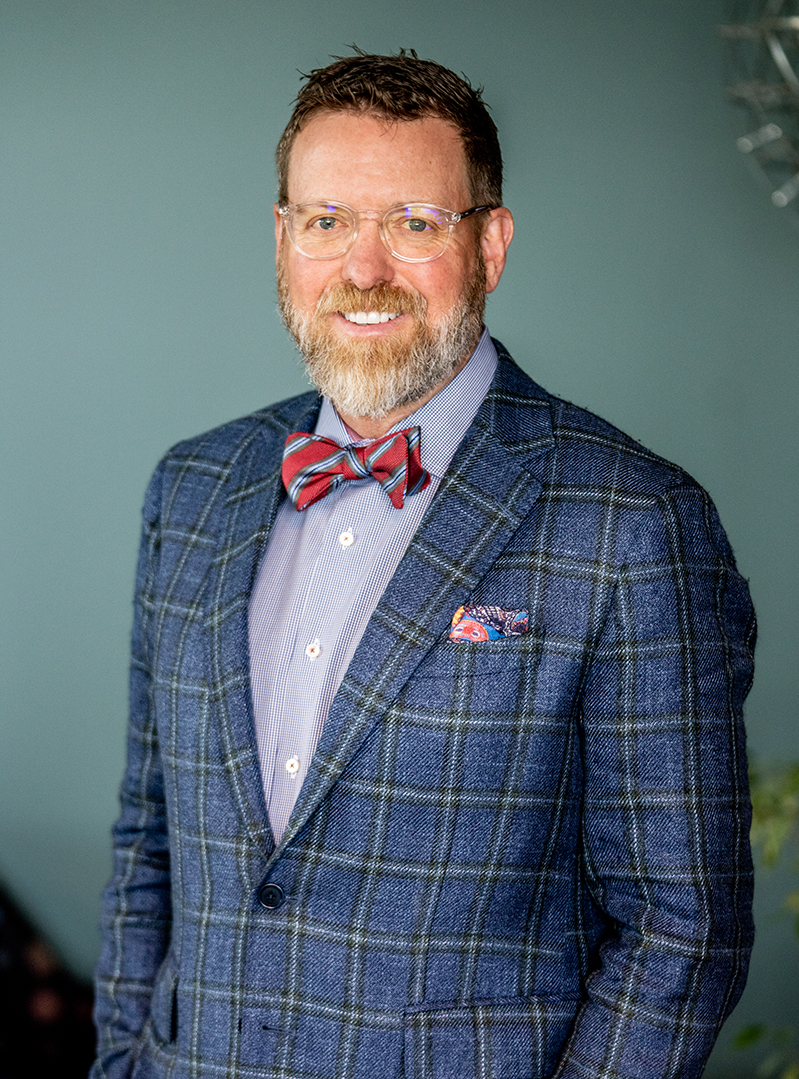 John B. Foster, IV (“Johnny”) serves as President and CEO of OGARAJETS, headquartered in Atlanta, Georgia. Founded in 1980, Johnny joined the company in 1991 and was appointed President in 2005, followed by full management and ownership in 2013.

Recognized by his trademark bow ties, beard, and rarely in socks, Johnny embraces a business acumen grounded in a fully transparent and ethical moral code influenced by his father, industry veteran John Foster. Johnny sets the strategic vision for OGARAJETS with a priority on responsible growth, servant leadership, and excellence in all actions. During his tenure, OGARAJETS has completed more than 750 global transactions valued in excess of $3.5 billion.

Johnny serves on the International Aircraft Dealers Association Foundation committee and on the board for Aviation Career Enrichment (http://myflyace.org/), an Atlanta-based flight school whose primary mission is to serve its students by providing a positive and nurturing environment to boost academic and life skills through exposure to aviation training.

Johnny is a graduate of Colorado State University and an active member of the Southern 7 Chapter of YPO (Gold).

Johnny is married to his lifelong friend, Laura, and they have three children.