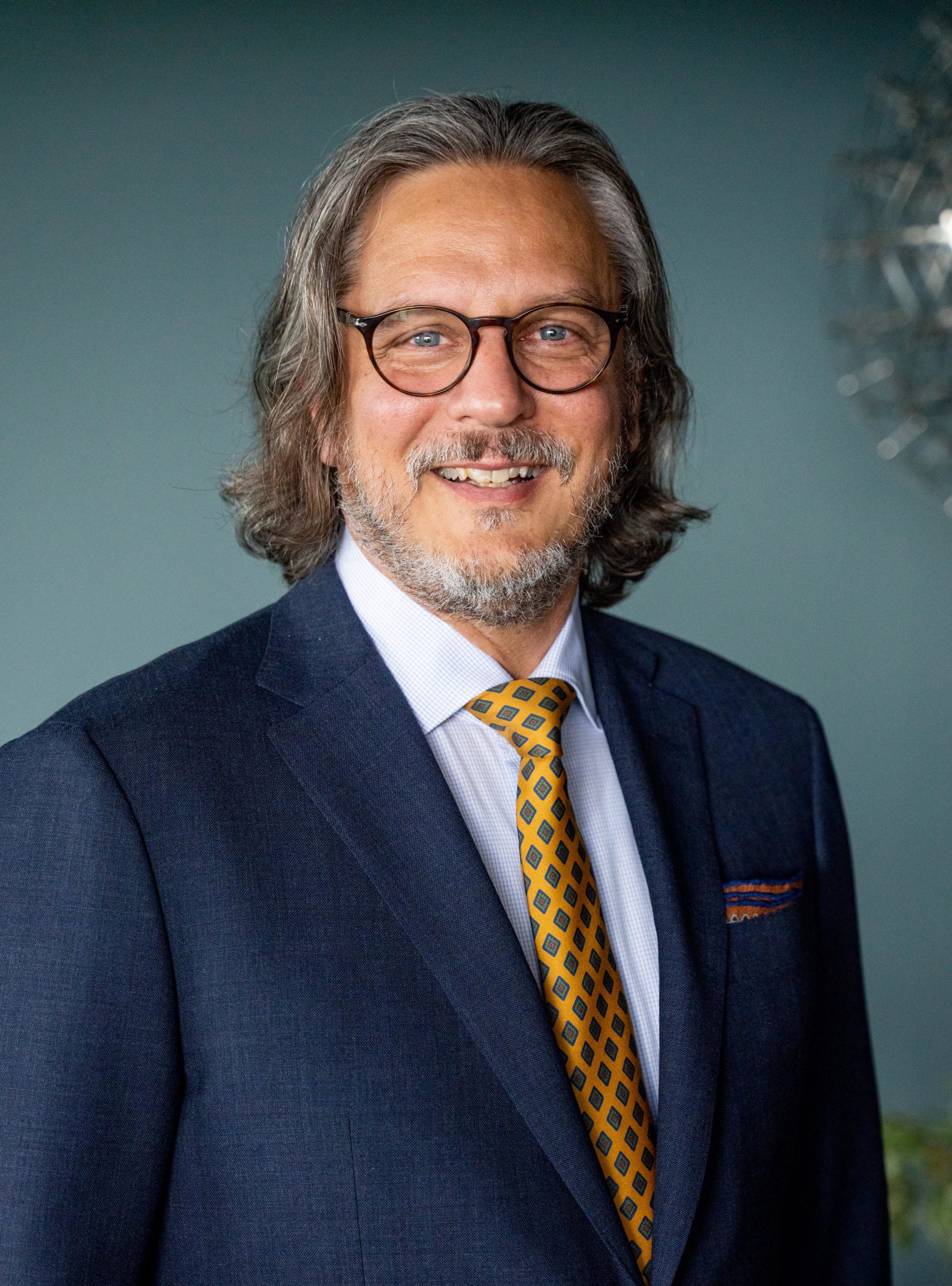 A native of Geneva, IL, Dustin graduated with honors from the United States Air Force Academy. He went on to be a decorated USAF KC-135R and C-21A pilot. Inspired by his cousin, a six-year Vietnam POW, Dustin’s motto is “make it count”. He held key leadership positions & won top sales awards with some of the industry’s biggest names including FlightSafety, Textron, and Embraer. As President of a business aviation brokerage, Dustin helped lead them to 6x revenue growth in under 6 years. Most recently he was recognized as a Top 30 Dealmaker by Corporate Jet Investor.

Dustin is a member of NBAA’s Business Aviation Leadership Committee where he Co-Chaired the Leadership Conference and now Chairs the newly formed Leadership Development Subcommittee. As an inaugural participant of the Advocate Membership Class for the International Aviation Women’s Association (IAWA), Dustin is a strong believer that diversity is business aviation’s growth engine.

When he has free time, he enjoys hiking, biking, and spending time with his wife and four children. Always looking for new challenges, Dustin solo-hiked 300 miles of the Appalachian Trail in the summer of 2021.