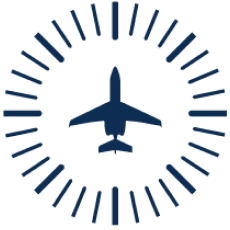 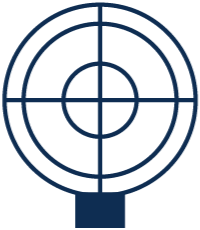 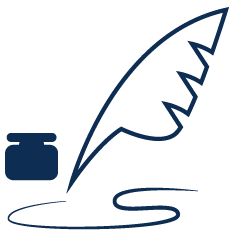 We make buying or selling aircraft easy, fair, and efficient for our clients

Never compromise on integrity or excellence

E Excellence is an attitude

Embrace a state of self improvement
Don't settle for good, excel at being great
Simplify processes, and do simple better

G Give of yourself & serve

C Collaborate, embracing all for one & one for all

Y Yield to the moment

Celebrate success and recognize accomplishments in a genuine, authentic and personal way

Don't ever let the pressure exceed the pleasure

The company has enjoyed steady growth over three decades. Today, the O’Gara team provides a full range of aircraft brokerage, private jet acquisitions, management, leasing and operational services for its growing list of clients in the U.S. and around the globe. Over almost 40 years, the company has formed longstanding relationships with key personnel at all major manufacturers including Gulfstream, Bombardier, Dassault Falcon, Cessna, Embraer, and Hawker Beech. In addition, the OGARA team formed close relationships with general aviation’s most prominent lenders, legal experts, maintenance facilities and aircraft refurbishment providers. The team has also provided leadership within the pre-owned jet broker/dealer community.

John B. Foster IV (Johnny) grew up around aviation and joined the OGARA leadership team in 1991. He was named President in 2005 and today serves as President and CEO. Industry expert Matt Huff joined the company in 2002 to provide oversight of inventory aircraft, refurbishment projects, and aircraft operations. Our Vice President of Project Management, Chris Ison, joined the company in 1990, and oversees all aspects of our brokerage and acquisition transactions.

In 2012, the company changed its name to OGARAJETS to better reflect changes in company leadership under the second generation of the family. This new, streamlined name also reflects the expansion of the company into global markets, and the many new opportunities it is creating for clients in the pre-owned jet marketplace.

Over its history, OGARAJETS has overseen $5 billion in new and pre-owned aircraft transactions, and has worked with clients and partners in 50 countries. As an inventorying dealer for corporate jets—not merely a broker—OGARAJETS has a unique ownership perspective that benefits its clients. OGARAJETS is able to expertly evaluate operational and performance issues and provide insight on the true, total cost of aircraft ownership. OGARAJETS also has the financial strength to purchase trade-in aircraft—often a key factor in facilitating a transaction.

Beyond its financial strength and operational experience, OGARAJETS offers a level of trust and confidence that is all too rare in business today. Since its founding in 1980, OGARAJETS has been recognized by colleagues and competitors alike for its integrity and its customer-first attitude. This legacy remains a guiding principle that is evidenced every day and experienced by every OGARAJETS client.

Put OGARAJETS’ history of success to work for you. For an initial consultation regarding the purchase or sale of a private or business aircraft, please contact us at +770 462 7372 or email us at inquiries@ogarajets.com.